Nothin’ but a Number?

Have you ever dated someone significantly older or younger than you?

I used to rag on my guy friends for constantly robbing the cradle.

If your girl can’t go to the bar with us – she’s too young!

But what about when you’re past legal drinking age, does it still matter?

Me and my “snack pack”

The most significant difference had to do with our music choices.

In his defense, he did like good music, I’m just a sucker for the classics.

He would jokingly call me his cougar.

Which I found more adorable than annoying – most of the time.

It’s  expected for the man to be the elder in a May/December romance. 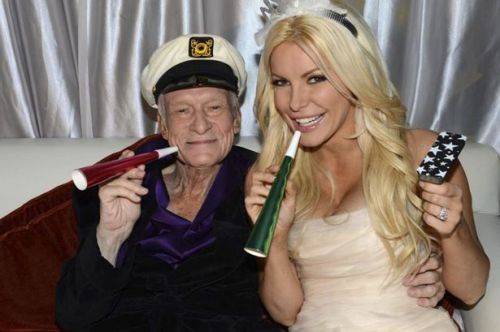 But when it’s the woman she’s looked at as some sort of desperate predator.

What does May/December even mean?? 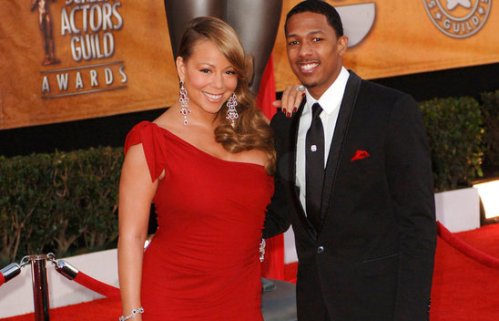 A decade apart. Does that make him really mature or her seriously immature??

Five years isn’t that bad of an age difference – we still had a similar world view.

And we were also in the same place.

Neither of us was really looking to settle down.

But what about a ten year age difference? Or more??

No matter who’s older, ten plus years is a whole lot of difference. 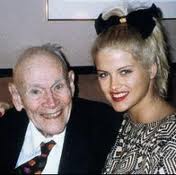 He probably couldn’t get it up but I bet she had to change his diaper.

But if you hitch your star to an older wagon, you’ll probably have to change his diaper or help him use the bathroom at some point in the not so distant future.

That’s definitely where I draw the line! 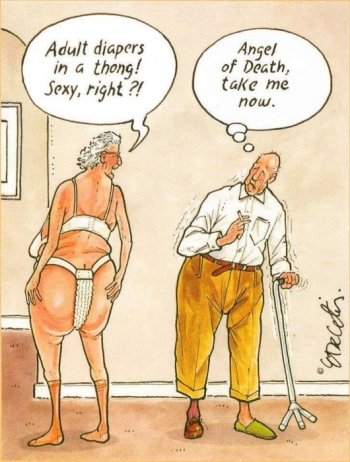 The opposite of sexy!

Your life experiences are different as well.

Twenty-somethings haven’t really thought about having children, except how to prevent them.

But thirty-somethings have more than likely thought about it and come to a definitive answer.

And then there are those who are past their prime, can’t get it up without pills, but could still father a child who will graduate high school when they’re eighty.

Excuse me while I go vomit…Belch! 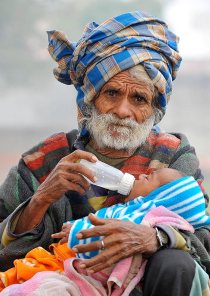 If you get along, want the same things, and genuinely care about one another – does age matter?

What do you guys think?

Would you date someone significantly older or younger than you??